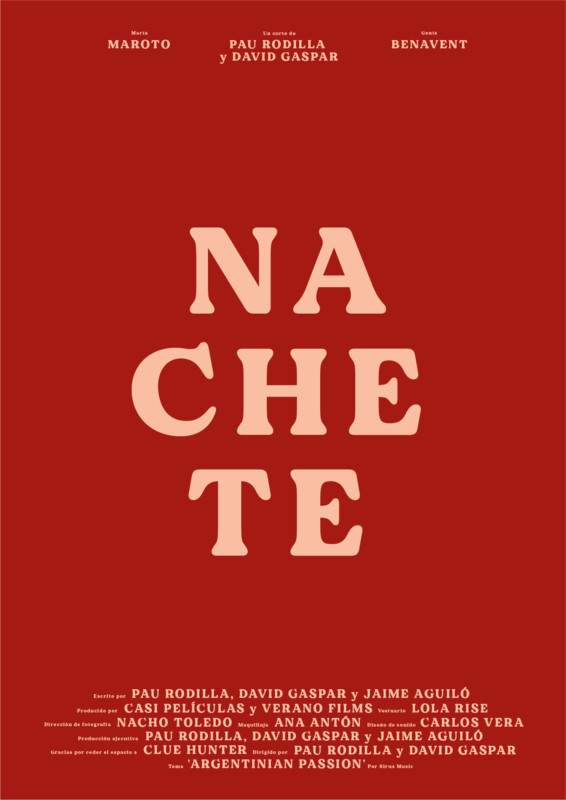 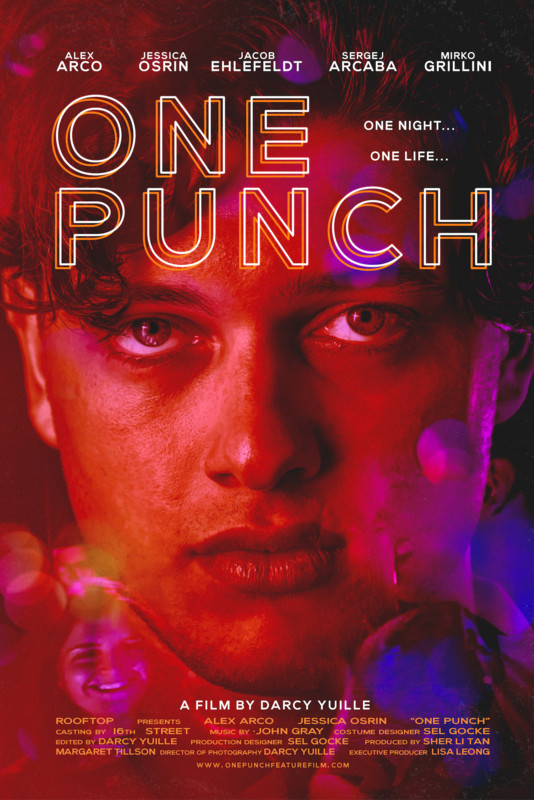 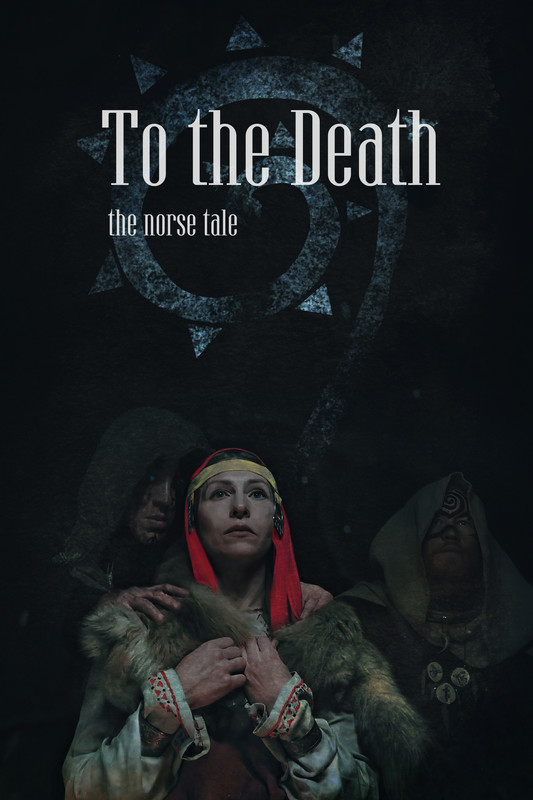 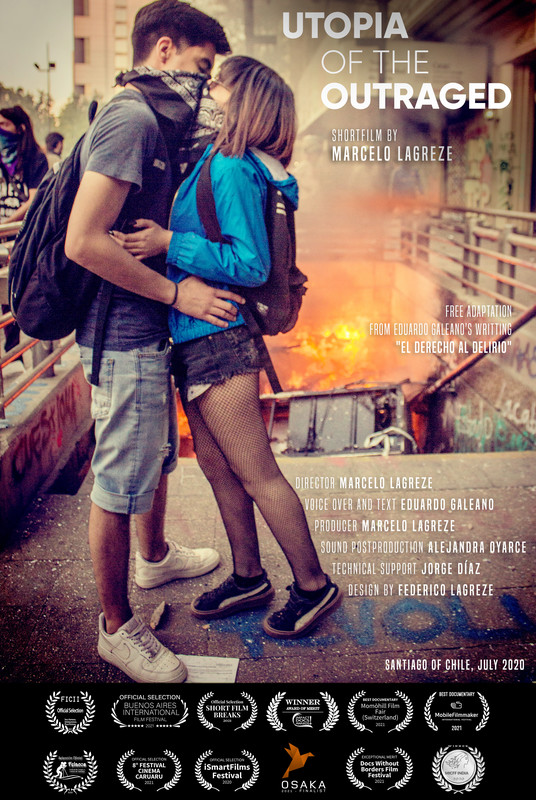 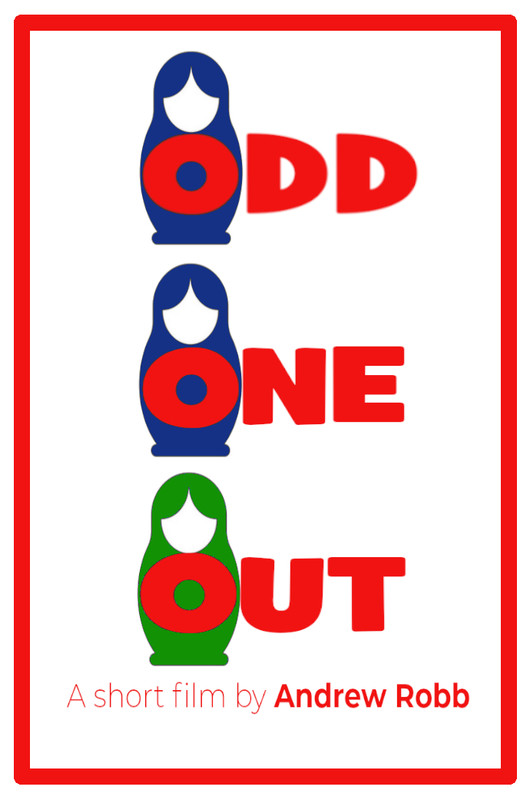 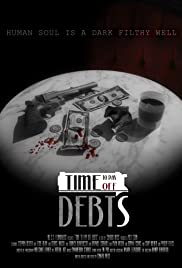 Time to pay off debts

An actress with a long history, she studied Interpretation at the Barcelona Theater College and Film Interpretation at the 15 de Octubre Film School. She moves to Madrid and complements her studies at the Academia del Verso de Alcalá de Henares. He has been seen in various theaters in the city of Madrid as part of the cast of “Si las Paredes Hablasen”, “Vagos y Malerantes”, “Yerma” and “Ananke.” Currently, for a year, he has been part of the cast of "Amor y Redes Sociales" by the FEVER production company that can be seen at the Soho Theater in Madrid.

A film lover for as long as he can remember, he studied Audiovisual Communication and has been working as a producer, screenwriter and director of educational audiovisual projects for 12 years now. He is a regular radio contributor, stage actor, and screenwriter. Regular jury of the Elche International Independent Film Festival.

His relationship with the cinematographic world develops in different aspects, mainly acting. His command of different languages has led him to participate in numerous shorts of international scope, such as "Matryoshka", "Topicops", "Vivos" or "Mental Party". He has also participated in Spanish productions, such as "Di Di Hollyood" by Bigas Luna and "Nieva en Benidorm" by Isabel Coixet. He has been director, head of communication and presenter of the Alicante International Russian Film Festival, Cine VOLNA. He is also part of the jury of the Elche International Independent Film Festival.

Amazon Prime keeps an eye on the best shorts of the Elche Film Festival, where Cinephone is screened

The Ponferrada International Film Festival projects the best of Cinephone

This website uses cookies to improve your experience while you navigate through the website. Out of these, the cookies that are categorized as necessary are stored on your browser as they are essential for the working of basic functionalities of the website. We also use third-party cookies that help us analyze and understand how you use this website. These cookies will be stored in your browser only with your consent. You also have the option to opt-out of these cookies. But opting out of some of these cookies may affect your browsing experience.
Necesarias Siempre activado

Any cookies that may not be particularly necessary for the website to function and is used specifically to collect user personal data via analytics, ads, other embedded contents are termed as non-necessary cookies. It is mandatory to procure user consent prior to running these cookies on your website.